In 1940, Cummington minister Reverend Carl Sangree organized a temporary haven in a home in Cummington for recently emigrated European refugees.  Between 1940 and 1944, a total of 44 refugees, many of whom were artists and intellectuals,  used their time at the hostel to refine and retool their skills to find permanent jobs and homes in the United States. In 1944, the United States Office of War Information filmed a fictional documentary of the refugee hostel in Cummington as part of a series of propaganda movies to be shown in recently liberated territories abroad in order to counteract enemy propaganda. Acclaimed American composer Aaron Copeland wrote the score for the film. Released In 1945, the film was translated into 20 languages and shown around the world.

The film was narrated by Rev. Carl Sangree, the main character, Joseph, was played by a refugee, and many Cummington townspeople and some of the other refugees appeared in the film.  If you missed the screening, the film can be found on YouTube, or click here. 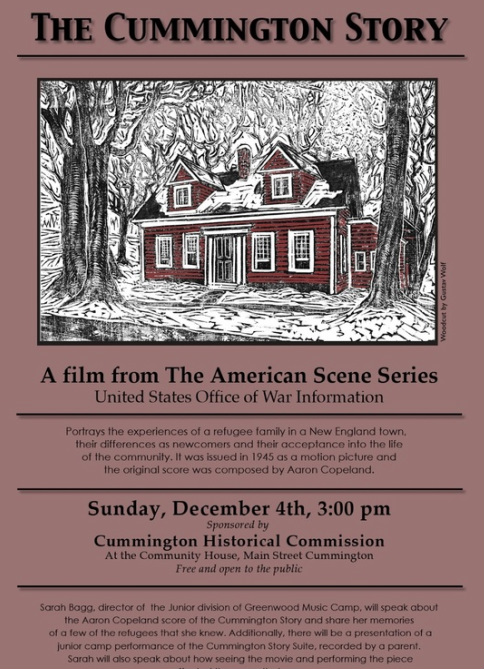 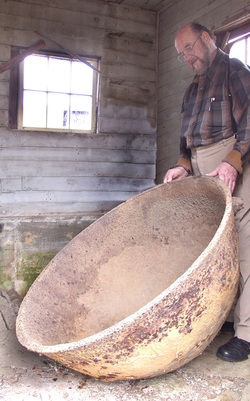